Prostate cancer develops only on men, specifically on the prostrate organ of reproductive system. This is the most common cancer in men in US statistics, and is the second silent killer in the list, next to pancreatic cancer. The cause of prostate cancer is still unknown, some say it's in the genes, some say it's in aging. In a recent survey, it shows that prostate cancer manifests more on men in 45 and above. And the hard part about it, it manifest no definite symptom in its initial stages. Patients will only know about it once diagnosed by a professional, and tested with prostate specific antigen.

Prostate cancer exhibits symptoms in the later stages like frequent urination in unusual schedules, or at some levels, blood, and pain in urine. When the cancer reaches advance levels, the symptoms are fully experienced apart from the urination problems. There's back pain, pelvis pain or spinal pain. This is when the cancer spreads out to the pelvic bone, spinal, femur and other nearby areas of the prostrate or reproductive organ.

Treatment on prostate cancer depends on the patient's condition and cancer stage. There is brachytherapy, which uses minimal radiation therapy, a gentler or lower level of chemotherapy. It targets prostate cancer seeds. There's cryosurgery, promising for those with cancer cells that are highly localized. Hormone therapy can also be included to block hormones like testosterone, to slow down the growth and spread of cancer cells. There are also other procedures, like robotic prostatectomy, radiation therapy and alternative or unorthodox modalities.
Read more: http://www.articlesbase.com/cancer-articles/prostate-cancer-in-men-2468176.html#ixzz0pDQ08Hzj
Under Creative Commons License: Attribution 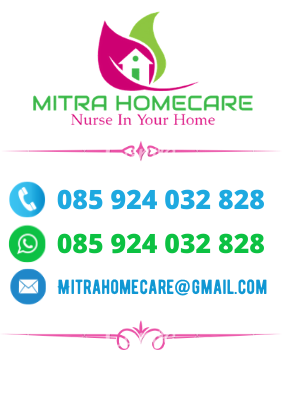